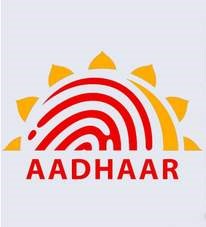 This article focuses and emphasizes upon the Aadhar Bill being amended in Lok Sabha recently. It as important to know, at first instance, that what is meant by an Aadhar Bill and what is its importance. The Aadhar (Targeted Delivery of Financial and Other Subsidies, benefits and services) Act, 2016 is a money bill of the Parliament of India. The main aim of the Aadhar Bill is to provide legal backing to the Aadhar an unique identification number project. The Aadhar Bill was passed by the Lok Sabha on 11 March 2016. Certain provisions of this Act came into effect from 12 July 2016 and 12 September 2016. On 29 February 2016, the budget presentation was held and it was announced by the Finance Minister Arun Jaitley that a bill will be introduced within a week which will be providing legislative support to the Aadhar.

The Aadhar Bill plans to make use of the identification number issued by the Unique Identification Authority of India(UIDAI). The plan is to deliver State subsidies directly into the hands or let’s say, into the bank accounts of the beneficiaries. Aadhar was first brought up as the Indian equivalent to the Social Security Number in the US. But Aadhar is not necessary yet. The Aadhar Bill is even careful in stating this that every resident is permitted to an Aadhar number. But it also states that the government may require an individual to enroll for Aadhar for authentication purpose so as to receive a subsidy or government service. 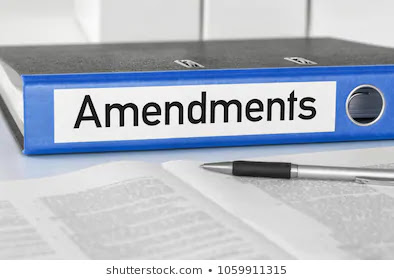 Aadhar Bill is important as the government offers many kind of subsidies and monetary payments to the ones who are economically weak. But as these payments trickle down from the Centre, through a long procedure of intermediaries to the final beneficiary, a lot of it is lost in corruption, leakages and bribes. The government is now looking forward to lower down these leakages by crediting subsidies directly into the bank accounts of the recipients through its Jan Dhan bank account- Aadhar number-Mobile number or JAM initiative.
READ ALSO: LIC ALLEGED OF MASS CHEATING IN ITS JIWAN SARAL POLICY

The main issue of this article is interconnected with the amendment of the Aadhar Bill which had recently been passed in the Lok Sabha. The Lok Sabha, in complete agreement, passed the Aadhar and Other Laws (Amendment) Bill, 2019, which aims to impose strict penalties for violation of rules and regulations set for the use of Aadhar and violation of privacy. This Bill was passed amid Opposition raising several objections to the proposed amendments in the bill. The Bill was introduced by Ravi Shankar Prasad, Union Law Minister, to amend the Aadhar(Targeted Delivery of Financial and Other Subsidies, Benefits and Services) Act,2016 and to further amend the Indian Telegraph Act, 1885, and the Prevention of Money Laundering Act,2002. 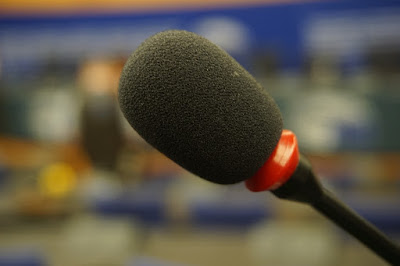 This was cleared by the Lok Sabha that the bill seeks to allow voluntary use of Aadhar as an identity proof. The bill suggests that the Aadhar cardholders should be allowed to use it as an identity proof to open bank accounts and obtain mobile phone connections. In totality, the bill seeks to amend the Aadhar Act of 2016. Speaking about the misuse of Aadhar, Ravi Shankar Prasad said in a debate that the Bill was people-friendly and centred around citizens and therefore, it would enable the UIDAI to have a more strong process to serve public interest and act as a curb against the misuse of Aadhar.

With this amendment to the Bill, the Union Law Minister claimed that no individual shall be compelled to provide proof of possession of Aadhar number or undertake authentication for the purpose of establishing his identity, unless it was so provided by a law made by the Parliament. The Bill replaced an ordinance which was promulgated on March 2. It was approved by the Cabinet on June 13 that the Bill established that no individual can be forced to provide proof of Aadhar number unless provided by the law, and that Aadhar number on compulsory basis shall be accepted as KYC document. 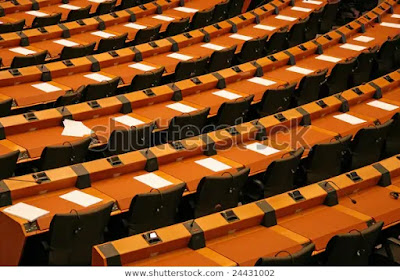 It is therefore concluded that the bill is a wholesome amendment and follows the Supreme Court order. It is said that since crores and crores of people are being advantaged by the use of Aadhar, therefore the Ordinance was brought in emergency. It is further proposed by the Government that it would soon bring a data protection legislation in the House as it believes that India’s data sovereignty has to be respected and the country should have a data analytics centre. The Aadhar and Other Laws (Amendment) Bill, 2019, was introduced in the Lok Sabha on June 24, and once passed by the Rajya Sabha will replace an Ordinance issued in March 2019.
READ ALSO: PLEA SEEKING ENFORCEMENT OF MENTAL HEALTH ACT