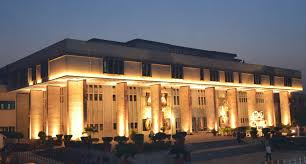 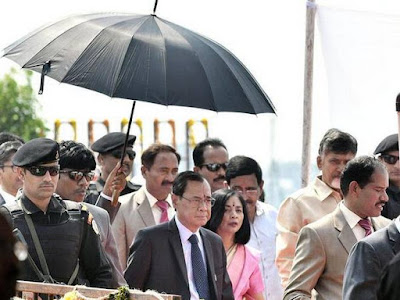 There are numerous reasons which have increased the pendency of cases in Indian Judicial System. Few of them are discussed below:-
Ø  Shortage of judges:- Recent studies have proved that in our Judicial system we have 13 judges per 1 million people but in contrast our Judicial System needs 50 judges per 1 million people. The Judicial System of India is not facing this problem for the first time, in earlier 1987 also there was the shortage of judges and for solving this issue Law Commission recommended to increase the number of judges from 10 judges per million to 50 judges per million people but the recommendation was not taken seriously which resulted in 3 crore pending cases.
Ø  Fake Cases:- Filing of fake cases with malafide intent for causing unnecessary troubles to others is the second most important cause behind the pendency of cases
Ø  Increasing Awareness:- Development of education system and various Governmental policies have increased the awareness among the people about their rights which give them courage to approach courts of law for justice. Various technological resources are also playing a very crucial role in spreading awareness among the people.
Ø  Improper Management System:- Lack of proper Court management systems and insufficient administrative staff is also the major reason for increase in pendency of cases.
Ø  Excessive Governmental Litigation:- Government Litigation comprises nearly half of all litigations in the Indian Judiciary System which is mainly  responsible for half of the pending cases in India.
ZERO PENDENCY COURT PROJECT (Pilot Project of Delhi High Court ) 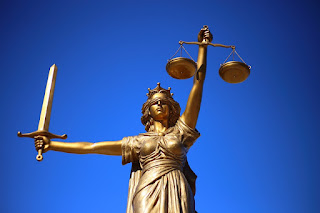 A project initiated by Delhi High Court named as ZERO PENDENCY COURT PROJECT aimed “to examine the life cycles of cases to come up with ideal timelines for cases.”Provoked by the earnest need to ensure timely justice, The State Court Management System Committee constituted under the aegis of High Court of Delhicommenced this project from 2ndJanuary 2017 in certain Sub-Ordinate Courts of Delhi with an objective to study the actual flow of cases without any backlog.
Zero Pendency Courts were assigned courts without any backlog of previous cases and outstanding payments. In this project 11 Pilot as well as 11 Referencecourts were selected from different areas spread out across Delhi. Each of the Pilot court was attached  with a reference court of similar jurisdiction and standard workload to enable scientific comparison. The main motive behind this was to examine and differentiate between the functioning of Pilot court and Reference Courts.
To carefully monitor the cases allotted to a Pilot Court, the District & Session Judges of respective Districts constituted 1 Pilot & 1 Reference Court in each District covering different jurisdiction.
Although the Pilot Courts deals with the fresh cases arriving on daily basis but when the Pilot court don’t have any work to do then it may also deal with those old cases that were ripe for disposal so as to ensure that Judicial time is being utilised optimally. These old cases are assigned to Pilot Courts as Fillers.
Ø Objectives:-
I.            To constantly study the actual, real time Progression of cases from the day of institution till its final closer.
II.            To recognise all the various reasons responsible for causing delay in disposal of cases and addressing them on the regular basis so as to ensure that there is no more delay in the proceeding of cases.
III.            To evaluate the required timelines for the final disposal of cases by analysing cases of similar nature in similar jurisdiction.
Ø Current report:–
·         A Delhi High Court’s pilot project report on the backlog of cases has said that the Capital requires 43 more judges above the present strength of 143 to resolve all the cases that are pending before them within the time frame of one year.
·         As per the recent report of 2019, 5.5 lakh criminal cases along with 1.8 lakh civil cases were pending in certain Sub-Ordinate Courts of Delhi which shows that number of criminal cases are comparatively more than the civil cases.
·          The report also found that the maximum amount of time on an average of per hearing was spent on the final argument stage followed by the final judgement.
·         A considerable portion of time is taken for researching case laws, dictation etc. before giving the final judgement which increases the time duration of per hearing.
CONCLUSION:- 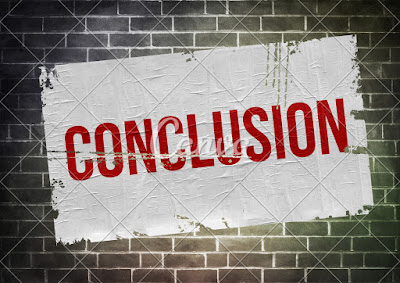 The High Court of Delhi has taken a very bold initiative so as to minimise the pendency of cases in India in the form of ZERO PENDENCY COURT PROJECT. This project would help in recognising the standard time limits, number of judges, case flow management rules and other relevant factors which are required for resolving different types of cases. In addition it would also accumulate stage wise all the necessary details in each case.

Ranchi women ordered to distribute Quran as a condition for bail