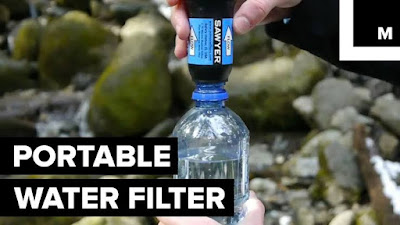 
The steps to deal with the problem of contamination of groundwater due to Arsenic and availability of clean drinking water in Bahraich, Ballia, Balrampur, Bareilly, Basti, Bijnor, Chandauli, Ghazipur, Gonda, Gorakhpur, Lakhimpur Kheri, Meerut, Mirzapur, Moradabad, Rai Bareilly, Santkabirnagar, Shahjahanpur, Siddharthnagar, Sant Ravidas Nagar and Unnao and certain other districts in Uttar Pradesh and other similarly affected areas in the country including in Assam, Bihar, 2 Jharkhand, Karnataka, Punjab and West Bengal is the issue for consideration. The government must ensure portable drinking water.

After considering the matter for more than three years, vide order dated 25.10.2018, this Tribunal undertook an extensive review on the subject and noted the gravity of situation shown by high arsenic content leading to serious diseases and environmental damage in several districts of Uttar Pradesh. 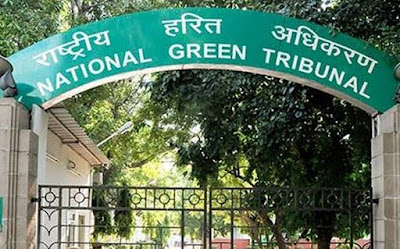 
The principal bench of National Green Tribunal has urged Central Government to take lead in ensuring portable drinking water to people who are affected due to groundwater being contaminated in different states in India. As per estimates over 1 crore people in different states are affected due to the presence of high level of Arsenic in groundwater. It has asked the Central Government to rework strategies and timeliness for improving conditions.

The bench led by Justice Adarsh Kumar Goel said ” Having regard to the fact that more than 1 Crore population of the country is affected by the Arsenic contaminated water which is carcinogenic, issue of making available potable drinking water to the said population is an inalienable constitutional duty for which the Central Government, as well as the States, have to make all possible efforts. The problem being in several States, the Central Government should take the lead in the matter in the interest of health and safety of a large population of the country.”

The bench while hearing a petition filed by Mrs Sunita Pandey and others went through the compliance report filed by the Ministry of Jal Shakti said “We may only note that the subject of regulation and control of groundwater management have been held to be covered by Entry 13 of List I 12 as these subjects covered by international treaties. The Central legislation or administrative action for dealing with the subject is not out of place.” 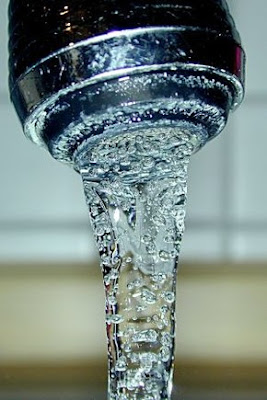 
The bench observed “The existing plan of action needs to re-looked as it has quite relaxed timelines and strategies need to be redrawn by a suitable mechanism because of urgency in this matter. The concerned States may be pushed harder to reduce the timelines in the action plans and to also consider viable options of immediate supply of drinking water. This needs to be monitored by the Central Government on war footing to enforce Fundamental Right to access potable drinking water which is part of ‘Right to Life’ under the Indian Constitution.

As per an earlier affidavit filed by the Ministry of Drinking Water & Sanitation and Ministry of Water Resources, River Development and Ganga Rejuvenation, 1.3 crore population was affected spread across seven states, namely Assam, Bihar, Jharkhand, Karnataka, Punjab, Uttar Pradesh and West Bengal. Water supply was the responsibility of the State but the Central Ministry supplemented the efforts of the States by way of financial and technical assistance.