There was immense country-wide violence succeeding the incident where a nomadic minor girl was kidnapped on January 10, 2018, and allegedly gang-raped in custody in a small village temple in Kathua district afterward being retained sedated for four days. Her injured body was found in a forest on January 17. She was later bludgeoned to death.

The abduction, rape, and killing of the child were part of a wisely planned strategy to get rid of the minority nomadic community from the area, the charge sheet stated. The case sparked outrage through the state, compelling the government to hand over the case to the Crime Branch of Jammu and Kashmir Police.

On the 7th of May Supreme Court shifts the trial from Kathua to Pathankot in Punjab. 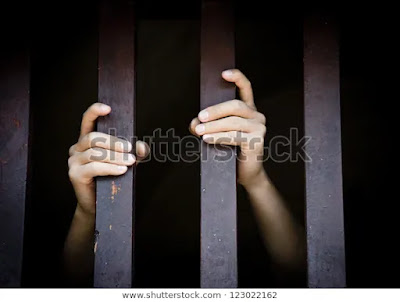 Sanji Ram, the village head and the custodian of the temple where the minor was gang-raped, Deepak Khajuria and Parvesh Kumar have been sentenced to life imprisonment under section 302 ( murder ) of Ranbir Penal Court and 25 years distinctly for the crime of gang rape under section 376D of the code. The otherthree accused – Tilak Raj, Anand Dutta, and Surender Verma were sentenced to five years in jail for destroying essential evidence in the case.

The special court acquitted Sanji Ram’s son, Vishal Jangotra, due to deficiency of evidence and providing him an advantage of the doubt based on his plea of alibi that he was giving examination at his college in Muzzafarnagar (UP). The eighth defendant, a juvenile, will be tried at a juvenile court. His trial is yet to begin as a petition to determine his age is pending judgment in the Jammu and Kashmir High Court.

In the plea filed on July 10, the girl’s father had sought after enhancement of the convicts’ sentence to capital punishment and life imprisonment and also challenged the acquittal of one accused.

The father had pleaded that the penalty of Sanji Ram, the mastermind of the crime, Deepak Khajuria, a special police officer, and Parvesh Kumar must be heightened from life imprisonment to capital punishment. 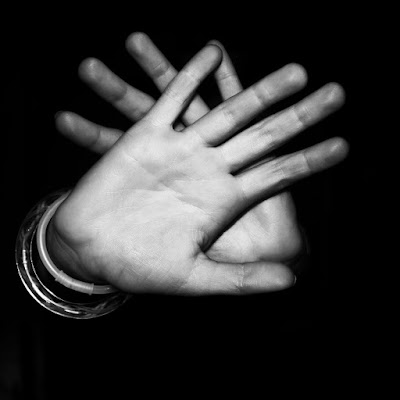 The petitioner had jointly pleaded that the punishment of special police officer Surendra Verma, head constable Tilak Raj, and sub-inspector Anand Dutta be augmented from five years to lifespan imprisonment.

The release of Vishal Jangotra has also been challenged by the petitioner.

The Punjab and Haryana High Court on Thursday, 18 July, issued notices to the Jammu and Kashmir government and six men convicted in the case of rape and murder of an eight-year-old nomadic girl in Kathua on a plea by her father seeking for enhanced punishment for them.

The court furthermore issued a notice to the defendant who was guiltless in the case by a lower court. 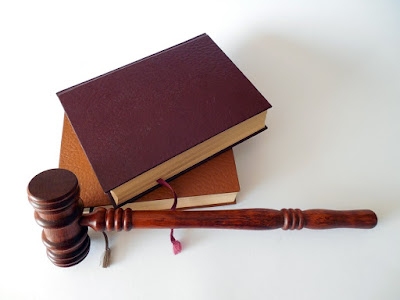 The division bench comprising of Justices Rajiv Sharma and Harinder Singh Sidhu fixed August 7 as the next date of hearing, the council said.

Bombay HC On Accident Caused Due To Negligence

CAN ARBITRATION CLAUSE BE INVOKED IN A DISPUTE ARISING AFTER PARTIES COMPROMISE?- SC