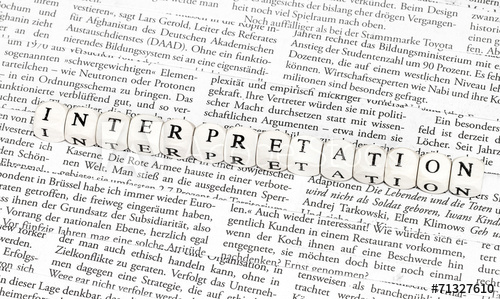 The petitioner, in this case, is a defence witness in St. No. 154/2017 before the Grama Nyayalya, Kattappana on 04.12.2018. He deposed before the Grama Nyayalya, in that case, that the accident was caused due to the negligence on the part of scootorist and not that of the bus driver. Grama Nyayalya formed a decision that the witness is uttering false hood because he wanted to save the accused from the chains of criminal charges and on the same day they ordered a case against him under section 344 of CrPC.


According to section 344 of CrPC the court has to form opinion that the witnees appearing before them has intentionally given false statement or not. In the present case Justice TV Anilkumar kept the provision of 344 in mind and said: “A meticulous reading of the section would make it clear that offence made punishable under section 344 is committed only when the witness had knowingly or willfully given false evidence or had fabricated evidence with the intention that such evidence should be used in the proceeding before the court. To put it otherwise, an act of witness not being willful or intentional cannot be said to constitute an offence of perjury liable to prosecution under section344 of the code. . In order to enable the court to form an infallible opinion as to the true knowledge or intention with which the witness testified in the proceeding and further to decide on the proposed action, it is incumbent on the court to wait for the completion of entire evidence and final arguments in the case because the opinion to be formed must be the outcome of appreciation of entire evidence recorded by it. Any haste shown by the court in the course of trial and any hurried opinion formed in this respect will result in premature consideration of the matter, consequently disabling the court from clearly and precisely assessing the truth or reliability of the statement of the witness in its proper perspective.


Section 344 of CrPC reads as follows:

(1) If, at the time of delivery of any judgment or final order disposing of any judicial proceeding, a Court of Session or Magistrate of the first class expresses an opinion to the effect that any witness appearing in such proceeding had knowingly or wilfully given false evidence or had fabricated false evidence with the intention that such evidence should be used in such proceeding, it or he may, if satisfied that it is necessary and expedient in the interest of justice that the witness should be tried summarily for giving or fabricating, as the case may be, false evidence, take cognizance of the offence and may, after giving the offender a reasonable opportunity of showing cause why he should not be punished for such offence, try such offender, summarily and sentence him to imprisonment for a term which may extend to three months, or to fine which may extend to five hundred rupees, or with both.

(2) Likewise, the Court shall follow, as nearly as may be practicable, the procedure prescribed for summary trials. 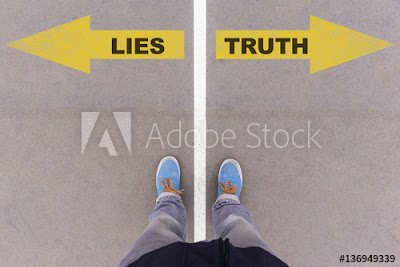 (3) Nothing in this section shall affect the power of the Court to make a complaint under Section 340 for the offence, as a result of not choosing to proceed under this section.

TV Anilkumar also noted that without completing the trial and delivery of the judgment the cognizance of the offence of perjury was taken against the witness. For this he stated: “It is true that the learned Nyayadhikari has tried to assign reasons which appeared to be just and proper to him to form an opinion that the petitioner had willfully given false evidence. But law doesn’t permit such a premature opinion being formed at an early stage of the proceeding since such an approach cannot be said to be conducive to the smooth progress of trial and in certain cases, such a pre-judged action is likely to put a witness of truth also in terror. Therefore, the legitimate stage when the court could take cognizance of offence of perjury invoking Section 344 of the Code is the time of court delivering the judgment or final order terminating the proceeding before it.” 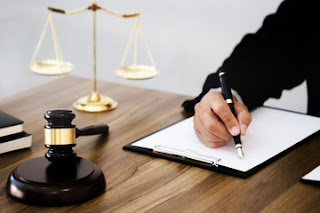 To sum up the Hon’ble court came with a decision that until and unless the proceeding of a case has not been completed or the judgment has not been delivered action against any of the witness, under section 344, cannot be taken.